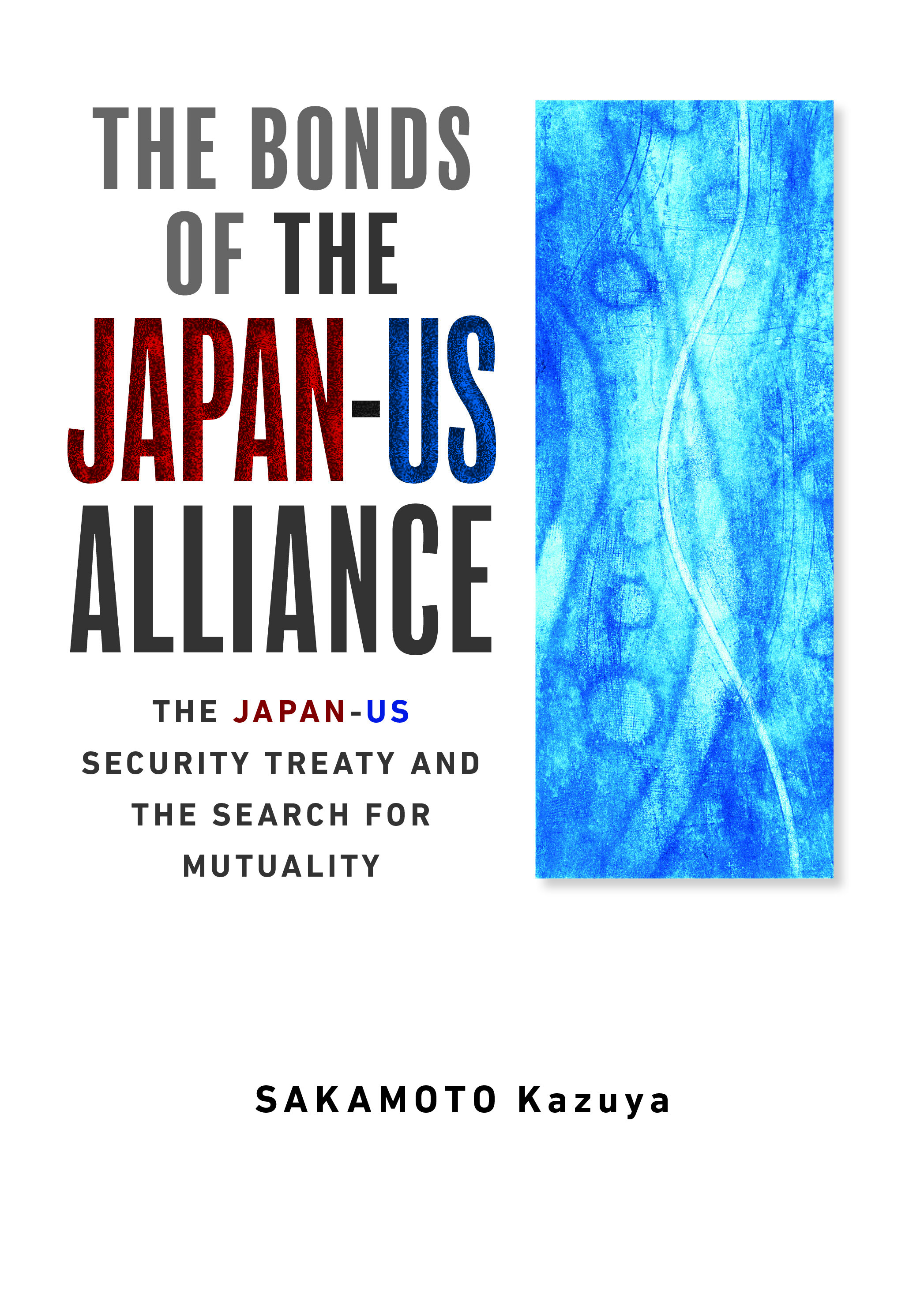 The Bonds of the Japan-US Alliance

The Japan-US Security Treaty and the Search for Mutuality

The Japan-US Security Treaty was first signed in 1951, coinciding with the end of Allied occupation and Japan’s recovery of independence in the early postwar era, and subsequently revised in 1960 to correct various inadequacies and alleviate a sense of inequality felt on the Japanese side. Its basic structure, namely providing bases in exchange for the guarantee of US security of Japan, however, remains unchanged.

This English edition of diplomatic historian Sakamoto Kazuya’s highly acclaimed Nichi-Bei dōmei no kizuna (The Bonds of the Japan-US Alliance; 2000, rev. ed. 2020), winner of the 22nd Suntory Prize for Social Sciences and Humanities, carefully depicts the sensitive negotiations and diplomatic finesse behind the establishment and revision of the Japan-US Security Treaty, highlighting the challenges experienced by the two countries to promote mutuality then and later.

Drawing on previously undisclosed confidential documents and new research developments on the issue of secret agreements, which were brought to light during the Ministry of Foreign Affairs investigation in 2009–10, the author added a new chapter with updated notes for his revised 2020 edition. Examining the far-reaching implications of these new historical materials, he puts forward the pressing question: What should be the future of Japan-US security cooperation?

SAKAMOTO Kazuya
Sakamoto Kazuya was born in Fukuoka Prefecture in 1956. He graduated from the Law Department of Kyoto University in 1979, receiving his master’s degree from the same institution in 1981. From 1982 to 1985, he studied diplomatic history at Ohio Univer­sity, after which he served as an assistant professor in the Law Department at Kyoto University and as an associate professor in the School of Humanities and Social Sciences at Mie University and the Law Department at Osaka University. He was awarded a doctoral degree from Kyoto University in 2002. Until 2021, he was a professor specializing in international politics and diplomatic history at the Graduate School of Law and Politics at Osaka Uni­versity. Professor Sakamoto co-authored Sengo Nihon gaikōshi [Japan’s Postwar Diplomatic History] (Tokyo: Yūhikaku, 1999), winner of the Yoshida Shigeru Prize in 1999, and is the author of Nichi-Bei dōmei no kizuna [The Bonds of the Japan-US Alliance] (Tokyo: Yūhikaku, 2000), winner of the Suntory Academic Prize in 2000. The latter was re-released as an expanded edition in April 2020, of which this book is a translation.

Preface to the English Edition / Introduction / 1. The Birth of the Japan-US Security Treaty / 2. Incremental Rearmament / 3. A Stillborn Scheme for Revising the Security Treaty / 4. The Irony of the Treaty Revision / 5. Issues for the New Treaty / 6. Continuing to Look into Prior Consultation and the Secret Agreements / Afterword / Documents / Chronology / References / Index / About the Author