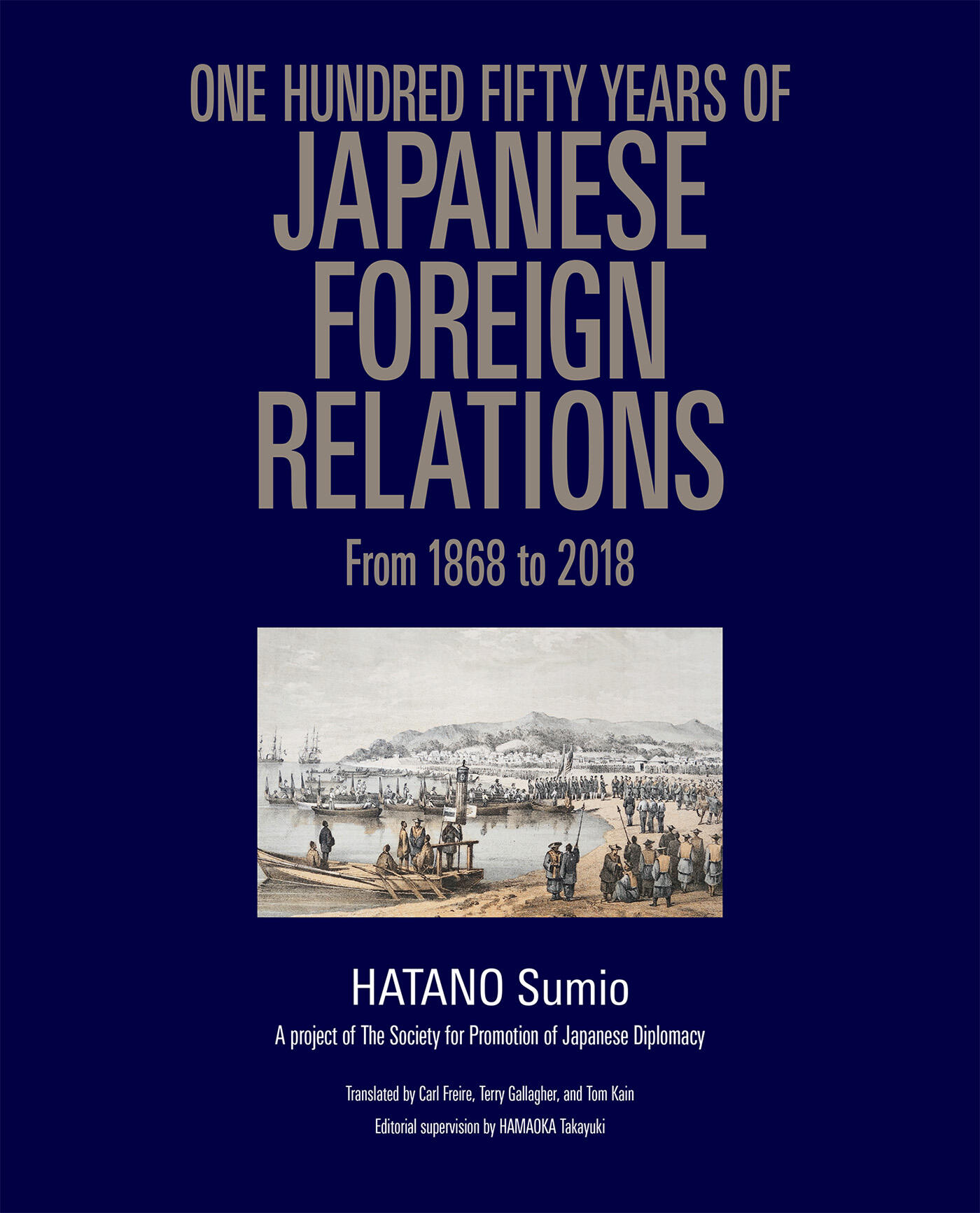 Hatano Sumio
A project by The Society for the Promotion of Japanese Diplomacy
Translated by Carl Freire, Terry Gallagher, and Tom Kain
Editorial Supervision by Hamaoka Takayuki

This book traces the past 150 years of Japan's diplomatic history, focusing on the thoughts and actions of the leaders of the Ministry of Foreign Affairs since the ministry's establishment in 1869. It includes a discussion of the last fifteen years of the Edo period, beginning with the arrival of Commodore Perry in 1854. Since the Meiji era, Japan's foreign policy has been informed by its response to that “confrontation from the West."

HATANO Sumio
Professor Hatano Sumio (b. 1947) is director-general of the Japan Center for Asian Historical Records (JACAR) at the National Archives of Japan. He is head of the editorial committee for the Ministry of Foreign Affairs' Nihon gaiko bunsho (Documents on Japanese Foreign Policy) and is also a professor emeritus at the University of Tsukuba with a specialization in Japanese political and diplomatic history.

After obtaining his doctorate degree from Keio University Graduate School of Law, he became a research fellow at the National Institute for Defense Studies (NIDS). At the University of Tsukuba, he held the posts of professor, vice president, and head of the library. He has also held other academic posts, including as a researcher at Harvard University.

His other works include Bakuryō-tachi no Shinjuwan (The staff officers' Pearl Harbor; Asahi Shimbunsha); Kokka to rekishi (The Japanese nation and history; Chuokoron-Shinsha); Rekishi toshite no Nichi-Bei anpojōyaku (The history of the US-Japan Security Treaty; Iwanami Shoten); and Saishō Suzuki Kantarō no ketsudan (The decision by Prime Minister Suzuki Kantarō; Iwanami Shoten). In addition, he was co-editor of the six-volume series Nihon no gaikō (Japanese diplomacy; Iwanami Shoten) as well as Nit-Chū sensō wa naze okitano ka (Why did the Second Sino-Japanese War happen?; Chūōkōron-Shinsha), among others. His book Taiheiyō sensō to Ajia gaikō (University of Tokyo Press) is available in English as The Pacific War and Japan's Diplomacy in Asia (JPIC).

Preface to the English Edition / 1. Bakufu Diplomacy and the Opening of Japan / 2. The Age of “Elder Statesmen Diplomacy” / 3. The Mutsu and Komura Periods: The First Sino-Japanese War and the Russo-Japanese War / 4. Political Movements in China and Japanese Diplomacy / 5. The “New Diplomacy” and Japan / 6. The Ups and Downs of International Cooperation: The Era of “Shidehara Diplomacy” / 7. The Impact of the Manchurian Incident / 8. The Disruption of International Cooperation and Japan-China Cooperation / 9. War with United States Begins / 10. The Pacific War and Wartime Diplomacy / 11. The Era of Yoshida Diplomacy: The San Francisco Peace Treaty / 12. “Autonomous Diplomacy” and Coordinating with the United States / 13. Diplomacy during the Period of Rapid Economic Growth: Ikeda and Satō / 14. The Liabilities of Being a “Great Economic Power” / 15. The Post–Cold War Era / Bibliography / List of Illustrations / Index by Subject / Index of Names 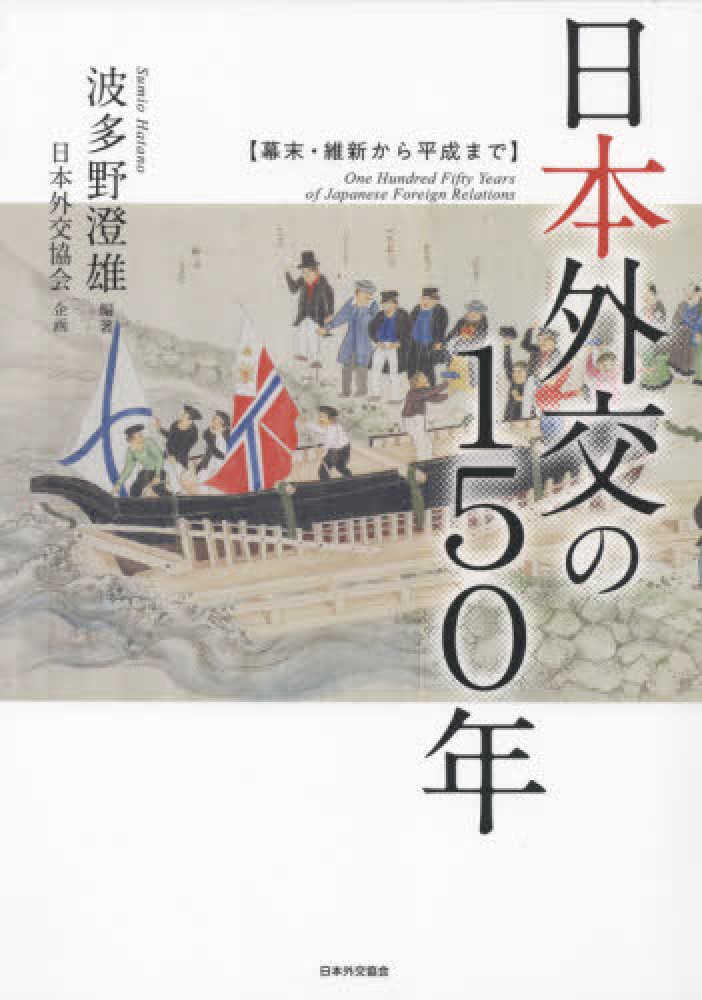