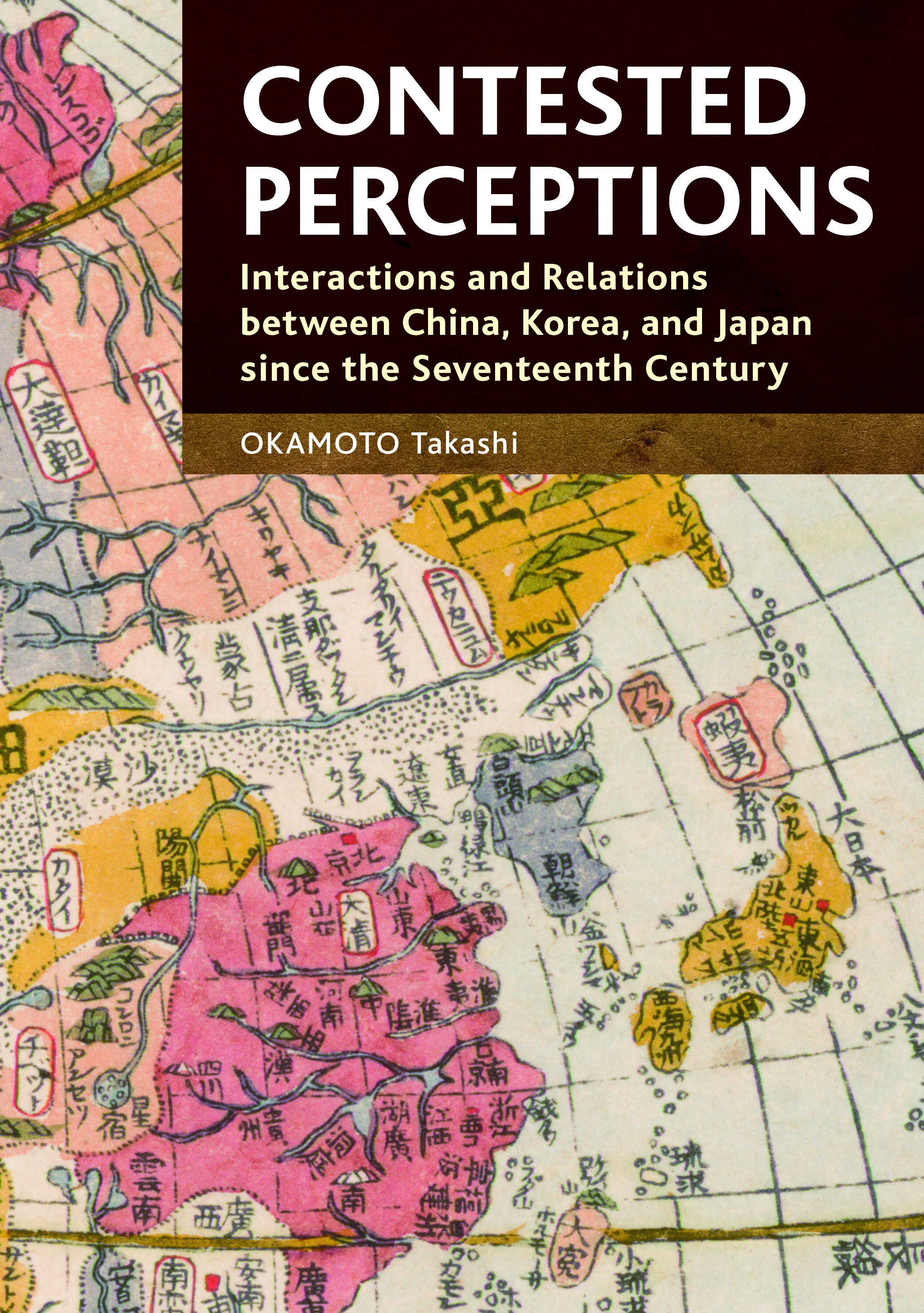 Interactions and Relations between China, Korea, and Japan since the Seventeenth Century

The histories of China, Korea, and Japan have been intimately intertwined for centuries. But of these three countries, it was Korea that occupied the pivotal geopolitical position. The Korean Peninsula shaped the dynamics of international interactions and relations in East Asia which, up until the start of the twentieth century, were underpinned by systems of order wholly removed from the sovereign state system we recognize as ubiquitous today.

Contested Perceptions examines the coexistence of “neighborly relations” between Japan and Korea and “tributary relations” between Korea and the Qing dynasty from the seventeenth to the nineteenth century, and Korean “tributary autonomy” in the late nineteenth century. It provides a cogent analysis of the differing perceptions that determined the success or failure of these past systems of order and their influence upon the balance of power in East Asia from the seventeenth century to modern times. Delving into the history of East Asian international relations, diplomacy, and power politics, this book elucidates the events that led to the Sino-Japanese and Russo-Japanese wars, and the conflicts of interest that have defined these nations up to the present day.

OKAMOTO Takashi
Okamoto Takashi is professor in the Department of Historical Studies, Faculty of Letters, at Kyoto Prefectural University. Born in 1965, he graduated from Kobe University and obtained his Ph.D. in literature from Kyoto University. Okamoto served as associate professor at the University of Miyazaki before assuming his current position, where he specializes in East Asian and modern Asian history. He has published many books on modern Asian and Chinese history, of which three have won awards: Kindai Chūgoku to kaikan [China and the Maritime Customs System in Modern Times] (Nagoya: University of Nagoya Press, 1999), recipient of the Ohira Masayoshi Memorial Prize (Ohira Masayoshi Foundation), focuses on the structure of the modern Chinese state derived from Qing China’s customs system; Zokkoku to jishu no aida: Kindai Shin-Kan kankei to Higashi Ajia no meiun [Between Dependency and Sovereignty: Modern Qing-Korean Relations and the Destiny of East Asia] (Nagoya: University of Nagoya Press, 2004), which won the Suntory Prize for Social Sciences and Humanities (Suntory Foundation), examines Qing-Korean relations since the nineteenth century; and Chūgoku no tanjō: Higashi Ajia no kindai gaikō to kokka keisei [The Birth of China: International Relations and the Formation of a Nation in Modern East Asia] (Nagoya: University of Nagoya Press, 2017), recipient of the Kashiyama Junzo Prize (Kashiyama Scholarship Foundation) and the Asia-Pacific Prize (Asian Affairs Research Council), details the evolution of the foundations of modern China. Other English translations of his works include Asia Reoriented: A New Conception of World History (Tokyo: JPIC, 2022), a translation of Sekaishi josetsu: Ajia shi kara ichibō suru (Tokyo: Chikuma Shobō, 2018), which reconsiders world history from an Asian historical perspective. 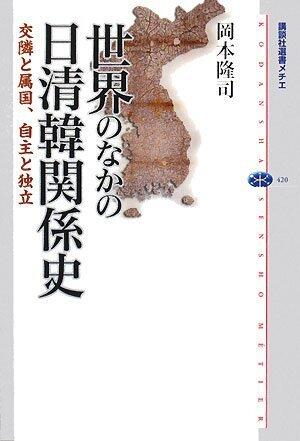