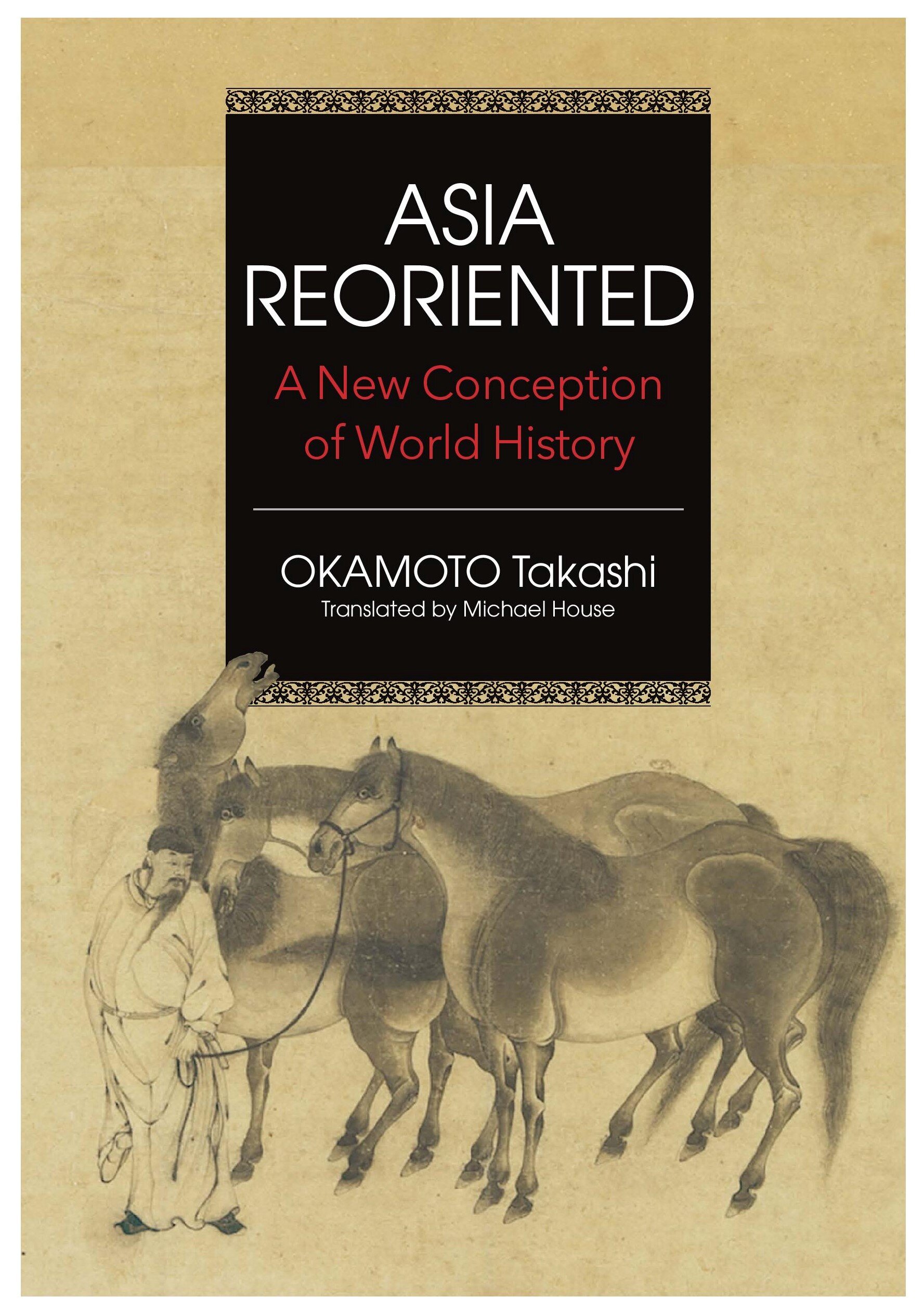 A New Conception of World History

Nomads, farmers, and trade: world history was born where these elements intersected. In this reconceptualized view, respected Japanese historian Okamoto Takashi locates history’s crucible in the boundary zones between settled agriculturists and nomadic peoples, where the Silk Road emerged as an early engine of trade and culture. Okamoto presents a new historical narrative which overturns Eurocentric perceptions of history, boldly and clearly reconfiguring the structure of world history in terms of economic ebbs and flows.

When Asian military forces took to horseback some three thousand years ago, commercial capital developed that linked remote regions, innovating technologies, increasing productivity, and eventually culminating in the Mongol Empire. Their control of the Silk Road connected them with Near Eastern empires at the road’s western terminus, enriching the Greek and Roman civilizations of the Mediterranean world. But as crucial trade routes moved from inland to the coast during the Age of Discovery, the center stage of history shifted to Europe, which evolved its own financial and navigational technologies to win the global economic game.

Looking anew at history from this perspective forces a reconsideration of accepted notions from “Greco-Roman civilization,” the “European miracle,” and the “Great Divergence” to “Japan’s modernization.” Through his unique overview of the whole of Eurasia and the maritime realm, from ancient times to the present, the author reorients our view of Asia’s role in global history.

OKAMOTO Takashi
Okamoto Takashi is professor in the Department of Historical Studies, Faculty of Letters, at Kyoto Prefectural University. Born in 1965, he graduated from Kobe University and obtained his Ph.D. in literature from Kyoto University. Okamoto served as associate professor at the University of Miyazaki before assuming his current position, where he specializes in East Asian and modern Asian history. He has published numerous books on modern Asian and Chinese history, of which three have won awards: Kindai Chugoku to kaikan [China and the Maritime Customs System in Modern Times] (Nagoya: University of Nagoya Press, 1999), recipient of the Ohira Masayoshi Memorial Prize; Zokkoku to jishu no aida: Kindai Shin-Kan kankei to Higashi Ajia no meiun [Between Dependency and Sovereignty: Modern Qing-Korean Relations and the Destiny of East Asia] (Nagoya: University of Nagoya Press, 2004), winner of the Suntory Prize for Social Sciences and Humanities; and Chugoku no tanjo: Higashi Ajia no kindai gaiko to kokka keisei [The Birth of China: International Relations and the Formation of a Nation in Modern East Asia] (Nagoya: University of Nagoya Press, 2017), recipient of the Kashiyama Junzo Prize and the Asia-Pacific Prize. Other works available in English include A World History of Suzerainty: A Modern History of East and West Asia and Translated Concepts (Tokyo: Toyo Bunko, 2019), for which Okamoto was editor and contributor; and Contested Perceptions: Interactions and Relations between China, Korea, and Japan since the Seventeenth Century (Tokyo: Japan Publishing Industry Foundation for Culture, 2022).

Preface to the English Edition / Introduction: A Japanese Conception of World History / 1. Asian History and Ancient Civilizations / 2. Age of Mobilization / 3. The Formation of Early Modern Asia / 4. The Modern West / Conclusion: A View of Japanese and World History / Afterword / Principal References / Index / About the Author 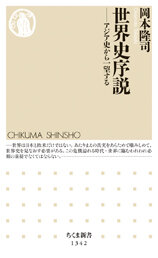